Reliability at your service

We guarantee your trades

" One day I decided I wanted to make a real "Sunburst", or a tobacco finish, or literally a "sun burned". The prototype I chose for this project was a vintage Yamaha from the 70s, the guitar was already playing well and had a wonderful handle, 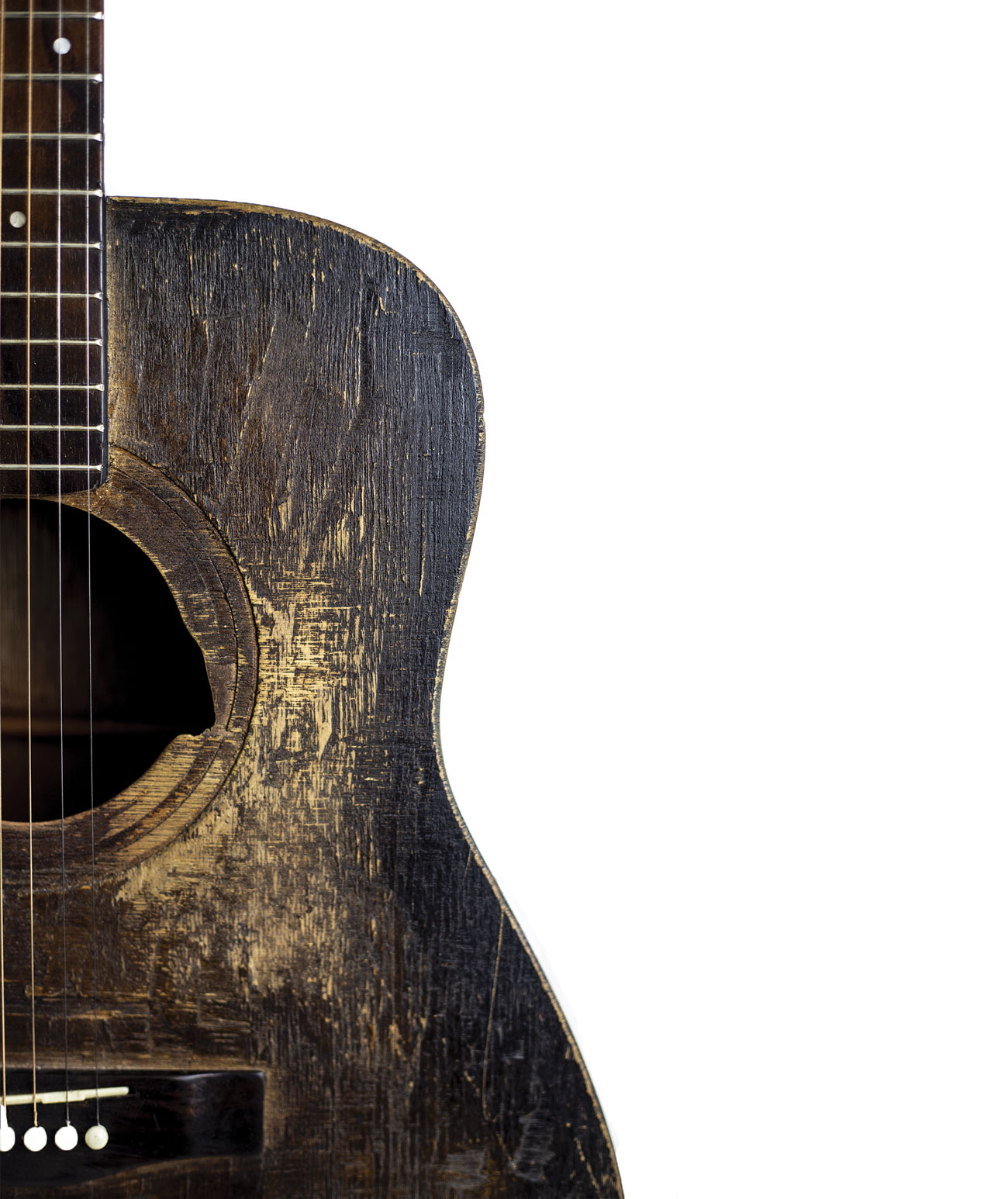 but it certainly lacked timbre and above all projection on the medialte. The project "burst" (burned) is new at Cesarini, but it has certainly been tried elsewhere in the form of "roast neck" or similar. Perhaps on the soundboard of a mid-range economic instrument has never been tried, at least from my research. The result of this experiment went very well, so much so that we repeated it on another Yamaha, above all to understand if we could consider a consolidated method that worked in all cases.

The second in this figure is called C-Burst. The instrument, like the first prototype, has acquired, thanks to the finish that we call "Cesarini Burst", a considerable depth and pleasant coloring on the medium-high, which before had certainly not. This "treatment" of ours can be carried out on any acoustic folk instrument, it is to be considered very invasive, the instrument will certainly not be able to return to the beginning. We will create other specimens, that's for sure. "